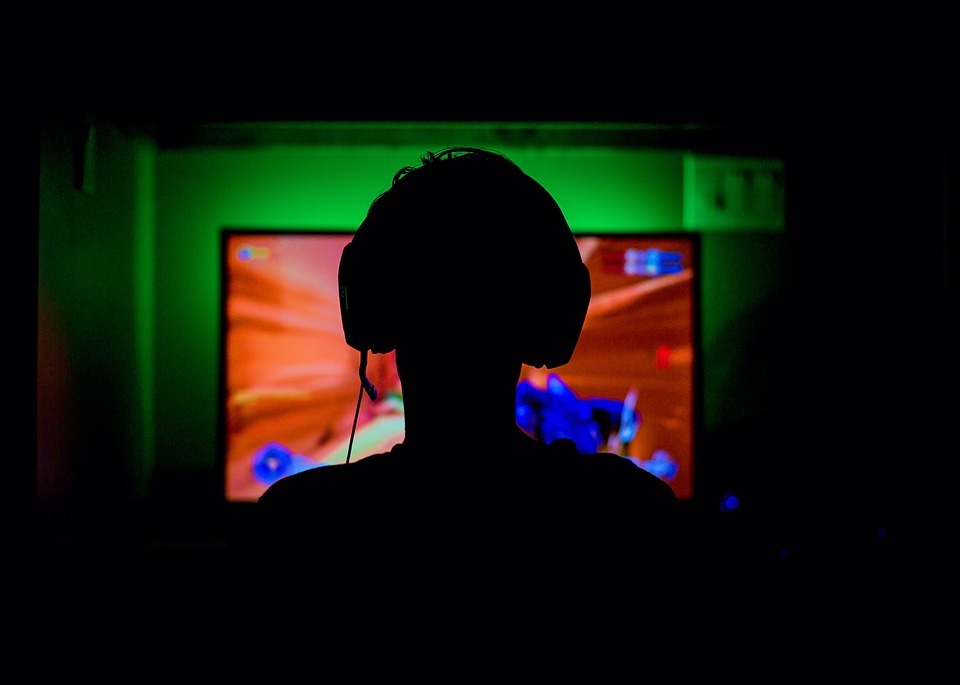 With the release of the newest gaming tech, the argument over which one between a gaming PC or a gaming console is better is starting up again. Some parts of that argument involve the GPU. But first, what is exactly is a GPU?

GPU stands for Graphics Processing Unit. It is a specialized processor mainly designed to speed up graphics rendering. These units can simultaneously process a copious amount of data and are useful in gaming, machine learning, and video editing.

GPUs can either be integrated into a computer’s CPU or offered as a discrete graphics unit.

What Do GPUs Do?

The Graphics Processing Units are designed for parallel processing and are used in an extensive scope of applications like video rendering and graphics. GPUs are best known for their gaming capacity and are becoming more in demand in creative production and artificial intelligence (AI).

Originally, GPUs were designed to accelerate 3D graphics rendering. They have steadily enhanced their capabilities after developing into being more flexible and programmable. With this, graphics programmers can create more realistic displays and captivating visual effects using advanced techniques. Other developers also began to use GPUs to drastically speed up additional loads in deep learning, high-performance computing (HPC), and others.

How are GPU and Graphics Card different?

For most, GPU and graphics cards are interchangeable. However, there is a distinct difference between the two. Like a motherboard containing a CPU, a graphics card is an add-in board that integrates into the GPU. It also includes the many components required to make the GPU function and connect to the rest of the system.

With their expansive, complicated in-game worlds and hyperrealistic graphics, video games are becoming more computationally intensive. Demands on GPUs are gaining traction with the development of advanced display technologies, like high refresh rates and 4K screens, together with the upswing of virtual reality (VR) gaming. The processing units are capable of both 2D and 3D graphics rendering. Games can be played at a higher resolution and faster frames with better graphics performance.

What GPUs are used in PCs and Consoles?

Currently, the names AMD and Nvidia are the biggest in gaming, both PC and console. Below is an analysis of both tech giants and who comes out on top.

AMD or Advanced Micro Devices is one of the biggest names in the world of personal computing rivaling Intel in the CPU market. AMD is continually pushing the limits of x86 and x64 processors across the industry, recently having launched Ryzen. AMD’s graphics brand is called Radeon which, at first, was an ATI brand.

AMD’s Radeon became Nvidia GeForce’s main rival in PC graphics after 2006 when AMD acquired ATI and the Radeon brand. The newly-branded Radeon made AMD the lesser rival in the GPU and CPU markets.

Radeon took the consumer-oriented approach with their gaming graphics cards. In recent times, the GPUs are branded with R3, R5, R9, and RX variations.

In the 90s, Nvidia came out as one of the main competitors in PC graphics, together with ATI and 3DFX. The competition for the better GPU continued in the 90s until only Nvidia and ATI remained.

After ATI got acquired by AMD, Nvidia has progressively climbed the market. During the PS3/360 eras, they acquired market dominance over ATI just before the AMD acquisition.

Except for PC graphics, Nvidia is also making a name in other markets, such as AI and self-driving cars.

The AMD has Radeon. How about Nvidia?

What Is Nvidia’s GeForce?

GeForce is the brand of Nvidia’s graphics cards. The brand’s GPUs are branded with GT, GTX, and RTX.

Nvidia and AMD became the remaining manufacturers of discrete GPU for the PC gaming market after merging ATI and AMD. Although, they both occupy a small-scale portion of the overall market as the underdogs.

Both AMD and Nvidia played essential parts in console gaming. The PlayStation 3 used a modified Nvidia GPU, while the Xbox 360 and Nintendo Wii both used AMD GPUs. For both PS4 and Xbox One, AMD has custom manufactured APU/SoCs. Meanwhile, Nvidia has adapted their SHIELD tech, the Nintendo Switch.

Currently, the new generation consoles use AMD GPUs as they allow for a custom-made APU that consoles need.

With a powerful gaming PC, you can play games with better graphics than consoles.

Graphics-wise, the main argument is in favor of PC gaming. The hardware inside a gaming PC is capable of outperforming console hardware. And unlike consoles, a gaming PC allows for a GPU change, which results in games on PC played with graphics settings set to higher levels, and play at higher and smoother frame rates than that on a console. Although, a better GPU upgrade typically costs more.

With that said, new generation gaming consoles can outperform gaming PCs with the same price range.